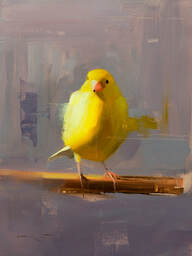 Thor Grimur Einarson is a young painter from Iceland who combines his realist skills with lost edges and harmonious backgrounds. Thorgrimur was born in Reykjavík in 1980. He spent his teens composing and performing music before enrolling at the School of Audio Engineering in London at the age of 23. After London, musical aspirations led him to the Royal Conservatory in den Haag, Holland, from where he graduated in 2010. However, having aquired an interest in oil painting during his stay, he found he was further able to articulate his creative outlet in a visual medium, and has almost exclusively focused his attentions on oil painting since then. Whenever possible, Thorgrimur prefers to work from direct observation, believing it to be the optimum way of creating an authentic look. Even though he finds inspiration in a variety of subjects the landscape, his greatest passion, continually finds its way to his canvas. Working in the Alla Prima style of painting, Thorgrimur expresses his subject in what he likes to describe as painterly realism. Maintaining an emphasis on “accurate” drawing, values and color, he aspires to capture his subject as honestly as possible while articulating its emotional impact. We at VRFA are excited to represent his lively works and import them from all the way north from Iceland. 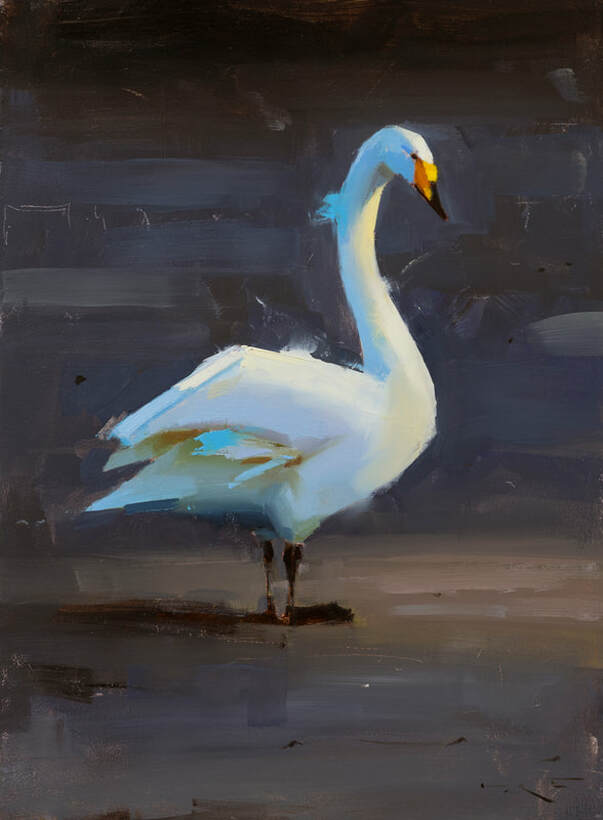 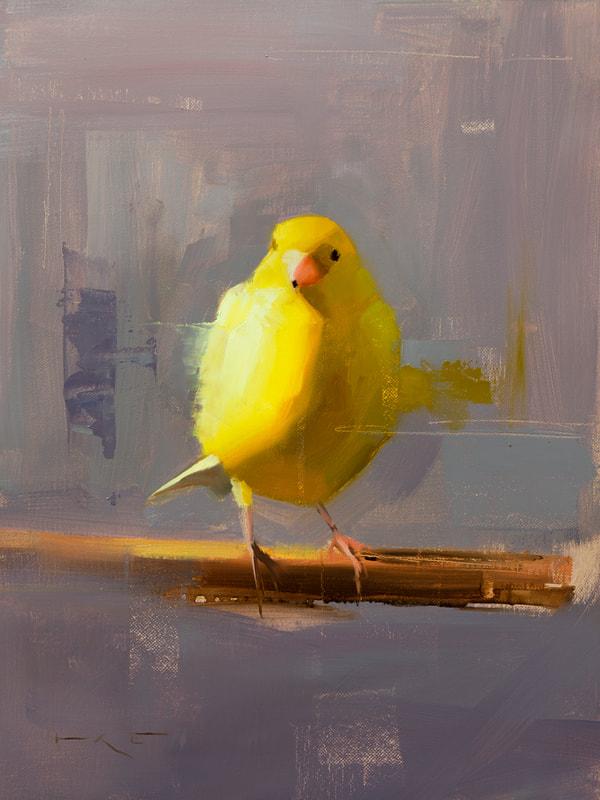 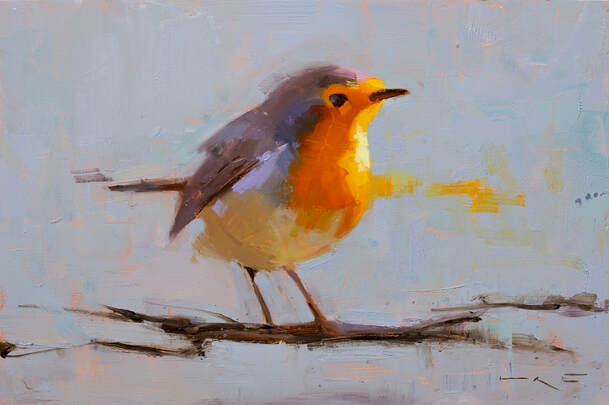