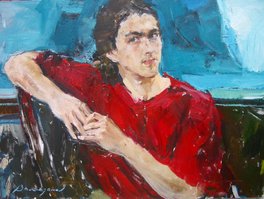 Renat Ramazanov was born in 15 September 1978 in the town Vushny Volochok. In 1988 entered to art-college where he completed his schooling in 1993 with high ratings. That same year, in 1993, he entered the Crimean art school named Samokish to study with Prof. Goloborodko. Then he went on to study in the studio of Prof. Balkind.
In 1998 he finished Crimean art school with the best rating in painting, drawing, composition. His final diploma was the reknown painting “The Antique store”. Renat Lives and works in Yalta on the island of Crimea below Ukraine and Russia. His works can be found in the Livadia palace-museum’s collection in Yalta and we are honored to exhibit his work at VRFA. 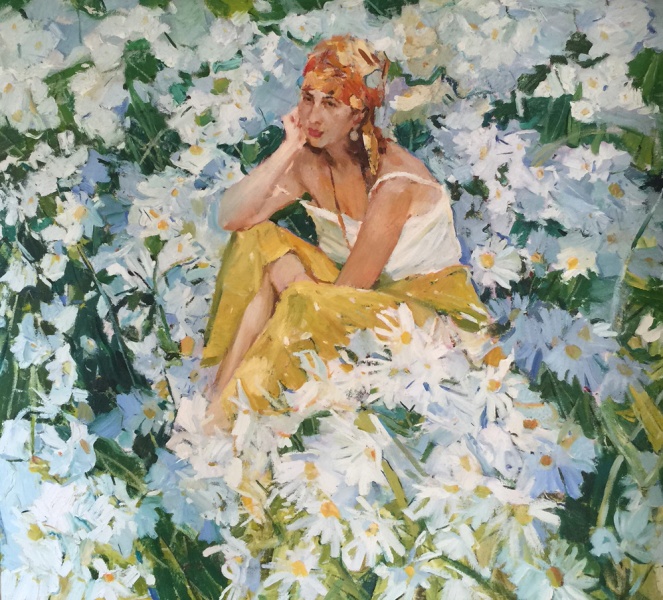