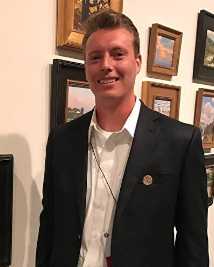 Derek Harrison is a representational painter who works in the "classical tradition," creating contemporary figurative and landscape works. Inspired by many 19th century artists, Harrison's work has become a culmination of classical techniques with the ability to portray contemporary subject matter in a timeless manner.  After his study at the Los Angeles Academy of Figurative Art, Derek continued his art education through workshops, seminars and classes with accomplished artists, including Jeremy Lipking, Morgan Weistling and Sean Cheetham. In 2014, Derek was featured in Southwest Art Magazine in their highly regarded "21 under 31." Prior to his 31st birthday, Derek began winning several awards for his paintings. Two years in a row he received 1st place honors at the annual "Artists of Inspiration/Artwalk" at the Santa Barbara Museum of Natural History. He was the 2nd place recipient in the 2013 Bold Brush painting competition and has since become a judge for the contest. In addition to works published in Southwest Art, he has had his work published in American Art Collector, Fine Art Connoisseur and several collective art books.He is currently a member of the California Art Club (exhibiting at the annual Gold Medal Exhibition), the OPA (Oil Painters of America) and the Portrait Society of America. His works are held in many private and corporate collections; including Disney, the collection of musician Richie Sambora and the collection of Sue Kroll (president of Warner Bros. worldwide marketing), The Warner Group.  He has had paintings included/shown on Anthony Bourdain‘s show “Layover,” Rob Dyrdek‘s “Fantasy Factory,” and the feature film "Gringo" featuring Charlize Theron. He currently works and resides in California and we are honored to represent his work and help grow his career here at VRFA Gallery. 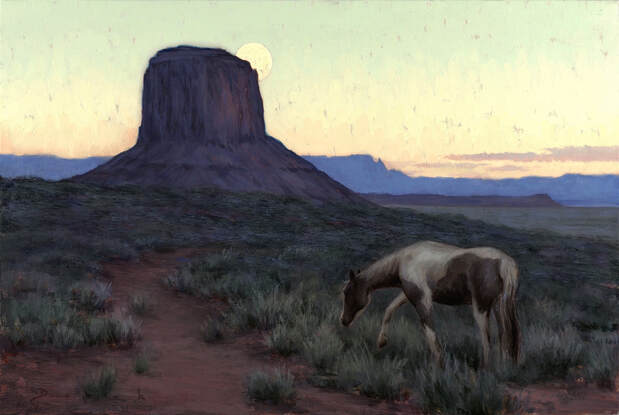 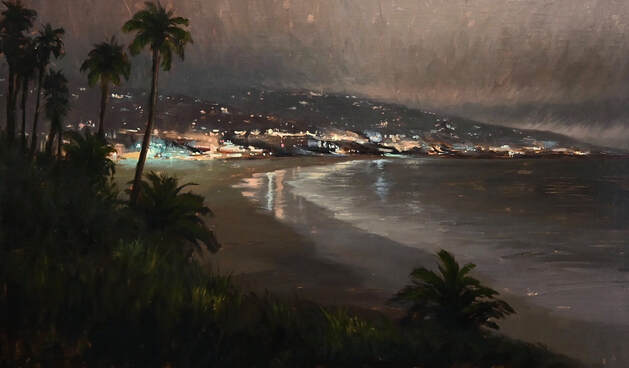 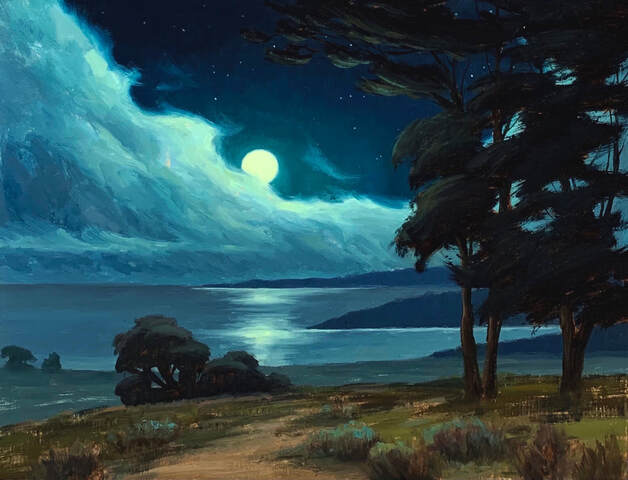 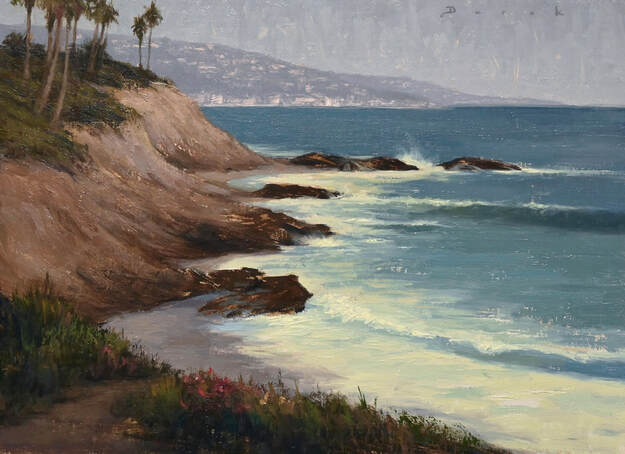 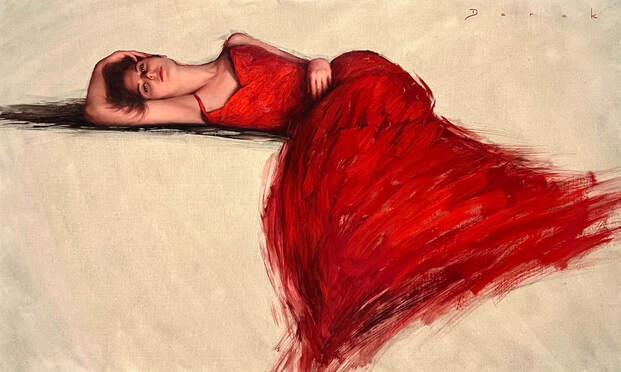 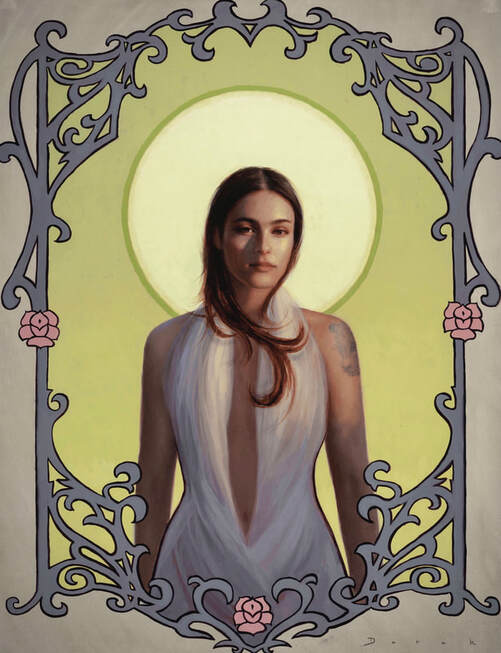